We have decided to make significant alterations to the Euston Road scheme, including reinstating the bus lane andContinue reading

We have decided to make significant alterations to the Euston Road scheme, including reinstating the bus lane and the removal of the temporary eastbound cycle lane. As London gets busier our monitoring has identified significant increases to bus journey times along Euston road, resulting in delays to bus passengers. We are also seeing increased traffic congestion on Euston Road. Furthermore, High Speed 2 (HS2) construction works are planned in and around Euston Station and HS2 will need to use road space on the Euston Road as part of their construction plans. For further details please see our recent announcement. Additionally, we have responded in detail to questions from stakeholders about this decision - a copy of our responses is available in the 'documents' section. 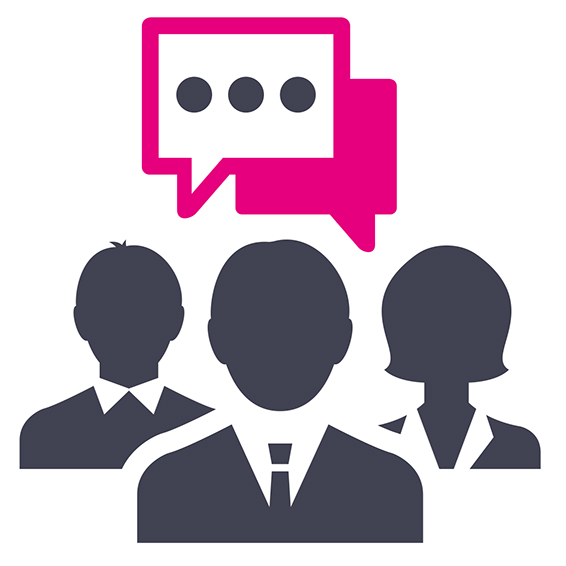