We held a six week consultation between 7 July and 18 August 2021 in which the proposed changes included:

We held a six week consultation between 7 July and 18 August 2021 in which the proposed changes included:

There were 224 responses to the consultation overall, including 11 from stakeholders.

You can read our consultation report here. The appendix to the report is available here.

We will notify stakeholders and local people when we are in a position to begin work on building the improvements. 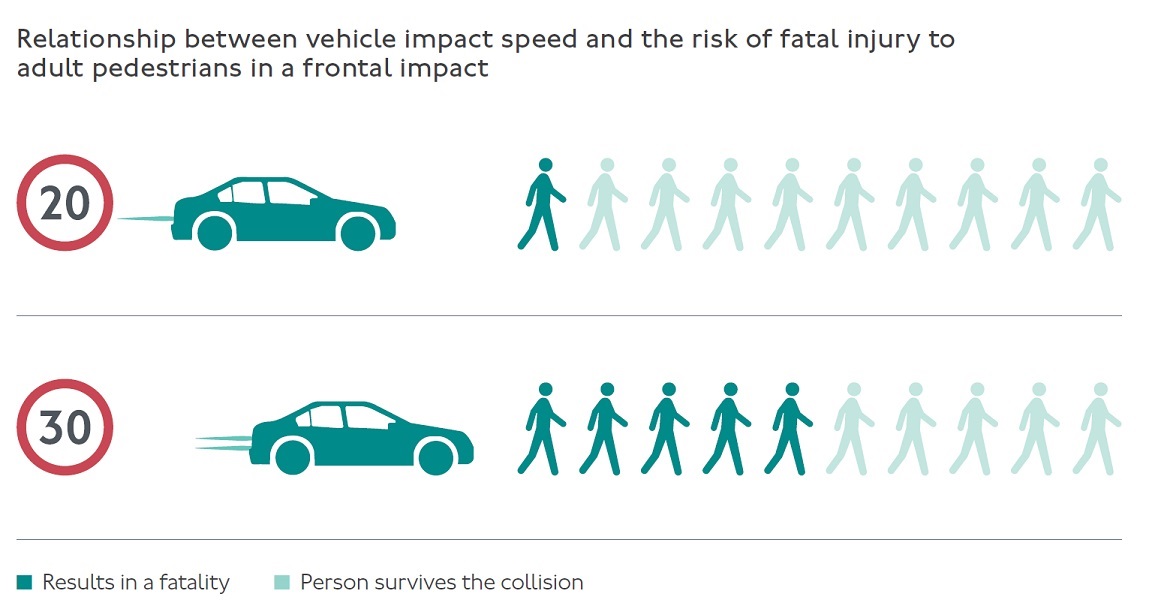 Please note that any questions you ask may be visible to others and will be subject to moderation. Any personal information will be kept confidential but your user name will be displayed. Further details on moderation are available here.

Questions asked may be publicly available after the project has closed and we may also include them in the form of a report on the results of the engagement exercise, but any personal information will be kept confidential. Your personal information will be properly safeguarded and processed in accordance with the requirements of privacy and data protection legislation. For further information, please visit our privacy policy.